Can a spayed dog go into heat?

Obviously common sense tells us "no" because spaying means the ovaries have been removed which removes the "heat cycle".

But life and science just aren't always that clear cut so there's a few technicalities to the question.

Let's go over the different situations...

What Does Spaying In Dogs Mean?

A spayed dog means that the ovaries and uterus in a female dog have been surgically removed to prevent pregnancy, which removes the heat cycle.

The male dog equivalent of this is neutering, where their own reproductive organs are removed.

Otherwise known as an ovariohysterectomy, the surgery is safe and highly effective.

Spaying also works to prevent potential tumours and cancers caused by estrogen, so it isn’t recommended to spay a bitch purely to stop their heat cycle.

Sometimes, however, a bitch may show symptoms of heat, which could be the cause of a health issue created by the spaying surgery.

Whilst not immediately dangerous, leaving these symptoms untreated could lead to serious health conditions.

What spaying actually does

Spaying is the surgical removal of reproductive organs. Some spaying surgeries may include both the removal of ovaries and the uterus, whilst others just remove the ovaries.

As both the ovaries and the uterus produce estrogen, the removal of these will stop the production of estrogen, which prohibits and stops the bitch from going into her heat cycles.

Most dog owners choose to spay their dogs to prevent unwanted pregnancies. As there are enough puppies and dogs without homes in the world, spaying is an effective way of stopping overpopulation.

For owners who are not prepared for an unwanted pregnancy, or who don’t understand how to handle a bitch in heat, spaying is a highly responsible action.

With the removal of estrogen-producing reproductive organs, spaying can reduce the chance of ovarian tumours, tumours in mammary glands, and a dangerous uterine infection called pyometra.

Spaying, therefore, can improve both the quality of a dog’s life as well as increase their lifespan.

Of course, with any surgical procedure, there is the risk of a dog not performing well under anesthesia.

It is always best to consult with a vet about your intentions for spaying a dog, any queries you may have, and if your dog is physically able to withstand the surgery.

Spaying most commonly occurs when a bitch is between 4 and 6 months old, but they can also be spayed when they are older.

Perhaps the dog has had a litter already and you do not want another, or you both have had enough of her tendencies in heat, or you are worried about potential estrogen-caused tumours.

Whatever the reason is, make sure to discuss with a professional. 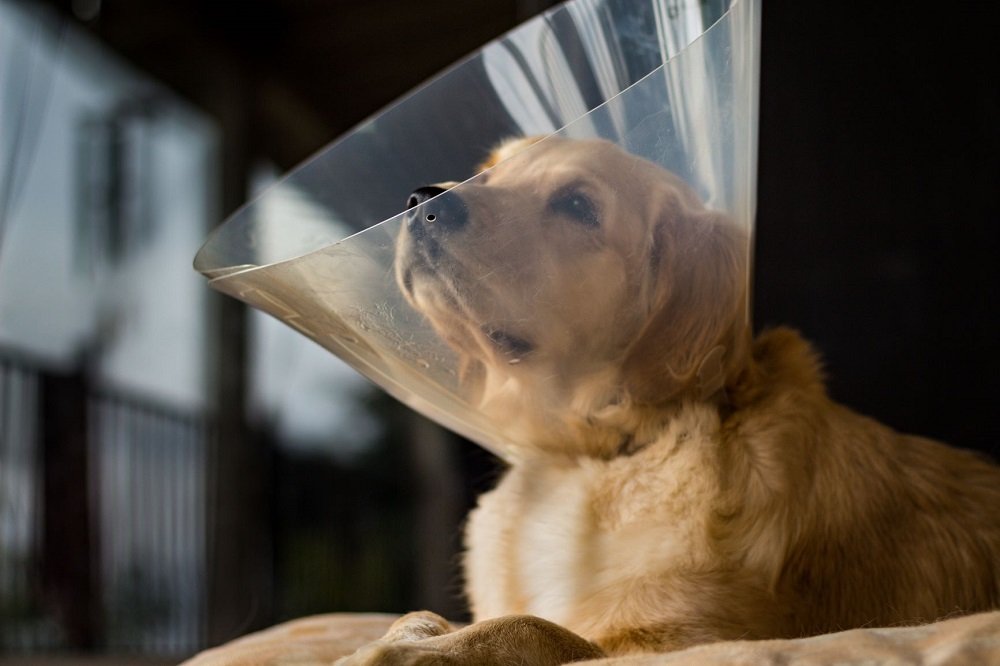 A spayed dog should no longer be able to produce estrogen, so heat cycles should slowly come to an end.

It is worth knowing the symptoms of heat, both pre-spaying and post-spaying, to understand your dog’s cycle or a potential mistake in the surgery.

The heat cycle occurs twice a year with three main stages. The two first stages, known as the proestrus and estrus stages, will show the main symptoms. These include:

The final stage, known as the diestrus stage, is when the cycle and symptoms slow down.

What these symptoms may mean

Whilst it may be considered that a bitch could experience heat symptoms out of natural habit, this is not always the case. It is rare, but some dogs can maintain natural breeding instincts after being spayed.

This does not mean they will show the symptoms of heat, however. If your dog does show signs of heat, you must consult professional advice, as this could be a sign of something more serious.

Ovarian remnant syndrome occurs when parts of the ovaries are not removed properly in the ovariohysterectomy. This means that the dog will still produce estrogen and go into heat.

This is not necessarily dangerous or deadly, but can prove to be problematic if untreated. Unfortunately, it is not always obvious if your dog has signs of ovarian remnant syndrome, as these signs can take months to a year to show.

Another cause of ovarian remnant syndrome is abnormal ovarian tissue or, in rare cases, excessive production of ovaries.

As it can take a while for these symptoms to show, it is vital that you keep a close eye on your spayed dog for at least the first year or the first 6 months (where there would be a cycle).

This is so you can explain all of the signs to a vet, who can then give a physical examination. These tests may include blood count, urine tests, a vaginal swab, and a hormone level count to see if estrogen is still being produced from functioning ovaries.

The treatment for dogs who test positive for ovarian remnant syndrome is a second spaying surgery to remove the remaining ovaries. Fortunately, the healing stage is the same as the original surgery, and it has a good prognosis.

Untreated ovarian remnant syndrome could, unfortunately, lead to ovarian tumours, pyometra, or tumours in mammary glands for example. At any sign of odd behaviour in your dog, make sure to take them to a professional.

So, can a spayed dog go into heat?

As spaying removes the reproductive organs that produce estrogen, a dog will not go into heat due to the lack of necessary hormones.

It is, however, possible for some dogs to display natural breeding tendencies and instincts.

It is also possible for a dog to display symptoms of heat if the ovaries are not successfully removed in the ovariohysterectomy.

It is always worth making regular visits to a vet regardless of these symptoms after a spaying surgery, but especially so if these symptoms begin to show. They could be a sign of something that could develop into a more serious health problem.

3 Best Dog Foods to Prevent Gas (According to Vets) 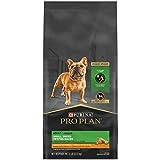 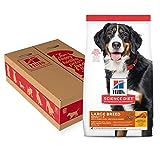 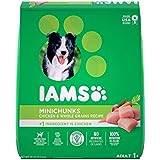 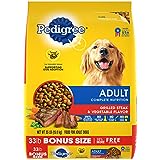 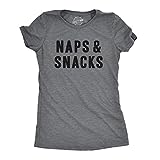 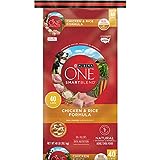 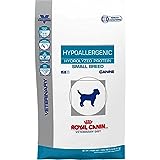